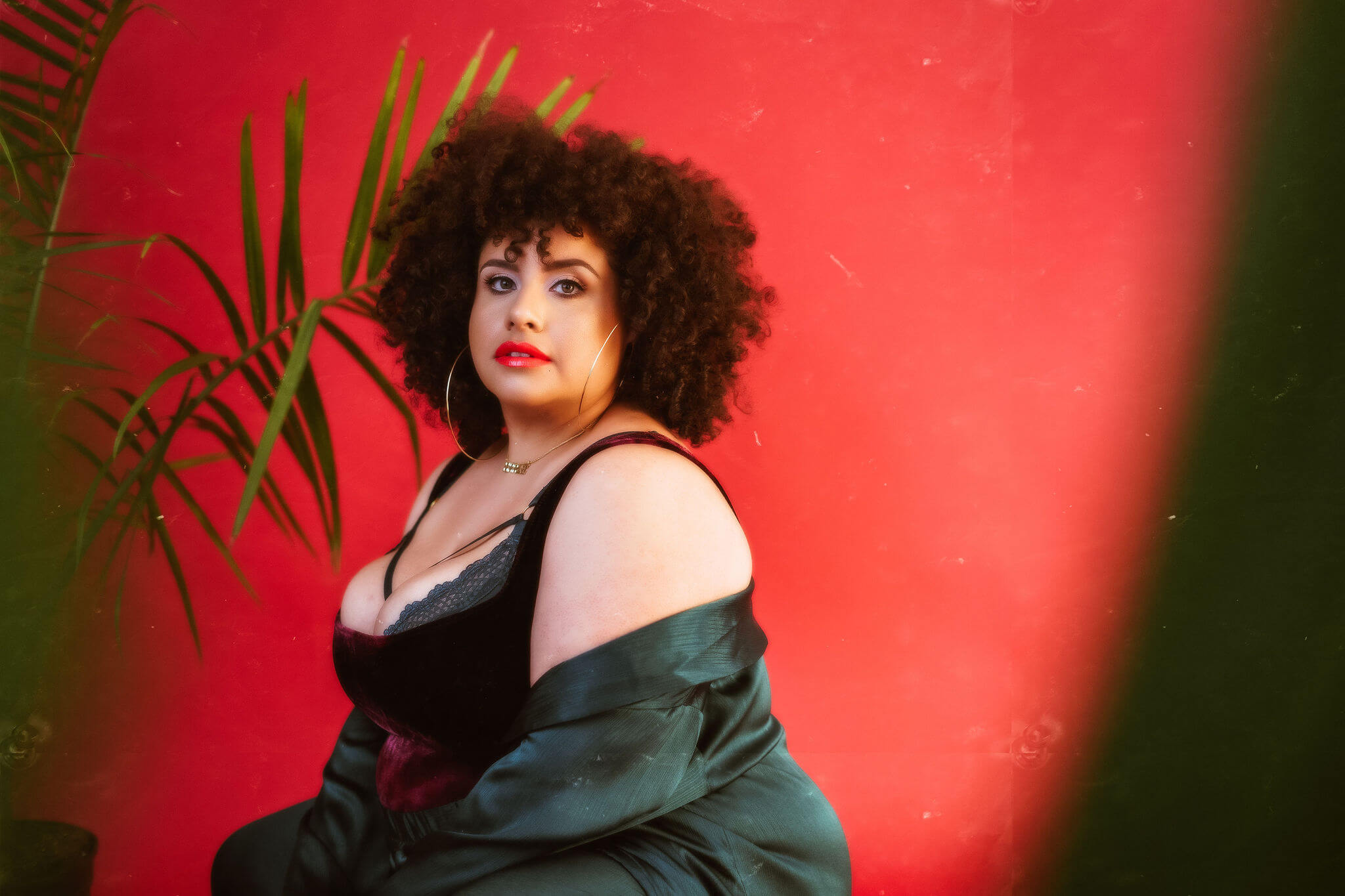 Minnesota-born/ North Carolina raised, soulful singer and songwriter Carlitta Durand is emerging with an addictive brand new sound. Igniting raw emotion from her own life experiences. Beginning her career over 14 years ago, Ms. Durand has worked with the likes of Little Brother, 9th wonder, and The Foreign Exchange. After taking a 6-year hiatus to raise a family, Ms. Durand is eager to share the music of her heart’s integrity. With family and music being her passion, she hopes to evoke the unfiltered sentiment from her faithful listeners.

In 2009 Ms. Durand released her first project entitled “The Doug and Patty Ep”. A fun and conceptual album with producer friend Vaughn Garcia. Hip Hop and R&B being the foundation, with a sound of its own, her first body of art was born. Moving on to 2010, Carlitta released her second project “Nostalgic Nights”, digging deeper into emotional truths with relationship and self. Her last project “I’ll be gorgeous when I die”. November 2020, Carlitta released her latest album “Kismet Green”.