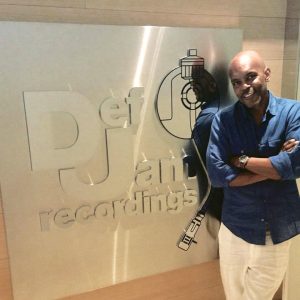 Thomas Lytle has distinguished himself as a leader in the music industry for more than two decades. He is the former vice president of promotions at the influential Island Def Jam Music Group in New York City, where he worked from 1990 until his retirement in 2011. Lytle was responsible for strategic planning; managing artists’ exposure through radio, television, new media, and retail sales; and promoting albums and tours. His life’s work has contributed to the growth and popularity of hip-hop culture around the globe.


Radio & Records “The Keys For Success”

I will speak on the topics of having success in the record business and its partnership with radio.